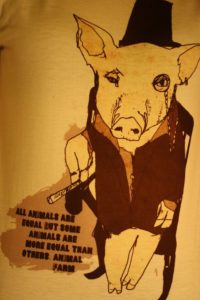 The Brighton, Hove and District Labour Party has been suspended and its recent election results annulled, according to its new secretary.

On Saturday (July 9), the city’s Labour party voted for its new executive committee – and Corbyn supporters took the top jobs.

But the recently-elected secretary Greg Hadfield said this afternoon the branch received a letter from Labour’s national executive committee (NEC), which said it had been suspended. 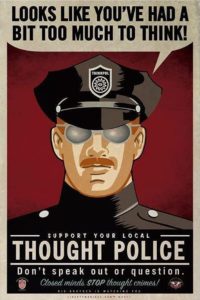 Labour Thought Police. You may have democracy and freedom of thought as long as you vote and think how we want you to

“We are not going to be cowed by such undemocratic and inexplicable intervention, whose only motivation is the fact that so many people in the biggest party, with the biggest number of votes, won by the biggest majority to keep Jeremy Corbyn as our leader.”

Mr Hadfield said he did not yet know the reason for the local party’s suspension.

We live in serious and astounding time. The whole basis of our civil rights and right to vote and be part of politics being taken away and being undermined by the very party who’s roots  are based in human suffrage and the human suffering paid by our forebears to access these right.

THIS MUST NOT AND CANNOT BE ALLOWED TO HAPPEN AND CONTINUE. 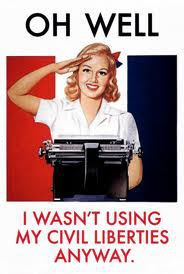