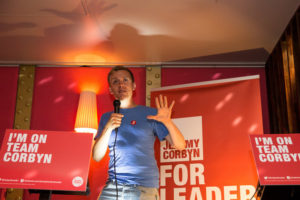 Owen Jones wrote a hard hitting article on his blog challenging Corbyn and doubting his ability. I am doubting Owen Jones’s ability and always have.

Owen Jones Reveals His Despair About Labour Party Under Jeremy Corbyn
‘Labour and the left teeter on the brink of disaster,’ writes key left-wing journalist (link to Huffington Post article on it)

Here is link to his pathetic blog 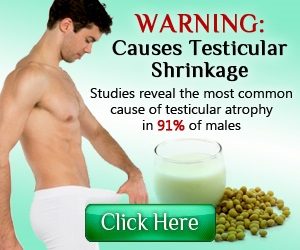 Studies show that the most common cause of testicular atrophy is the Fear of Growing Up.

Jonesy has been paddling in the shallow waters of real Labour politics and supporting and fighting for the working class for far too long. Working class people are fed up of being seen as a problem or project to solve.

Jonesy and many like him has been adopting the need and agenda of the working class and Labour politics for far too long because basically lets face it, they don’t have any other life to live unless they are indulging in others.

He would be marvelous as a Dame GoodyTwoShoes or a Lady Bountiful insisting on pushing themselves over the steps and doorways of working class households and lives and insisting on interfering and putting their twopennyworth in.

Owen has been dabbling in his paddling pool of understanding  in the real deep seas of problems and divisions of this country and thought that a Guardian reader empathic social worker approach would be the answer and enough. There is nothing to Jonesy except his “need.”

Jonesy has been promoted as the darling, the young appealing Justine Bieber of left wing politics and face of socialist acceptable youth. He has been the created babychild of the media to attract younger readers. That is all he is there for, Probably even he did not realise that.

Probably he has been talent spotted to appeal. That is why you have this faint feeling he does not have any real talent. Sugared and you have been duped.

I would not be surprised that Owen as been encouraged in his cuteness and probably got a Simon Cowell stroke Louis Walsh mentor in the background. Which side this svengali is on I could not rightly say. But we all know the the Guardian is not really for the left or Jeremy Corbyn. Maybe even a very clever svengali who wants to use Jonesy to confuse the left and cause distress among supporters of Jeremy Corbyn. Is there a hand up this Glove Puppet Arsehole? 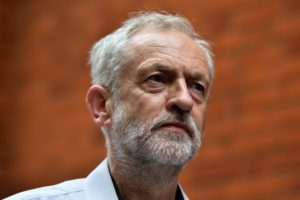 Jeremy. Be careful of friends. Especially Friend who want to be friends. They are usually those who “need” friends and are the first to leave. Its your affection they seek for their power.

I always said Owen Jones was a lightweight, a simpering, suck up little shit. 2 second fair weather friend. Not got balls he was born with. Ever feel the heat is turning up and Jonesy is not cut out for it? Need real men, women and working class lads and lasses not simpering softie guardian writers.

Yes, we are at a brink and we are at choices. and one is right wing Blairite choices, and yes we need to take on that when in government we are also responsible for the economy, financial sector, business, defence and all the grown up stuff

On another side we have to be careful that the fundamentalist socialist workers do not take over and put off electorate and split party on policies and issues most have already said NO to many times over hundred years, especially those who want violent revolution and think a mass juvenile kick off of fire and hate is going to win people round. 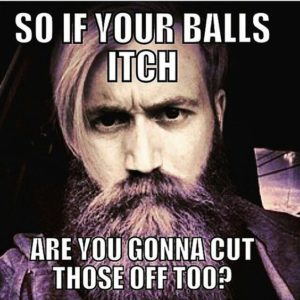 Some People Cut  Friends and Principles Off If they Started to Itch and Irritate too much?

and finally, and most importantly we have to be careful of the simpering lightweight chattering middle class politics of people like Owen Jones who would love to have a nice life, and do, and spend their time commentating on issues and people they have nothing to do with. They can be the most destructive to anything that is going to happen or needs to happen.

A limp wrist and a flaccid penis when you need to take the drive, take the blow, dig the ground and lay the foundations and work with nothing to see except the work the sweat and the hope within. But eventually you get your building, get your dream and aspirations and get your fruit. But not without hard graft. As Jeremy said some very brave, strong and committed men and women fought and built the Labour Party, a social democracy. Most importantly of all, they did it blindly.

Owen would and could never have been one of them.

Owen Jones would not last 5 second down a mine or on a building site or having to put up with the rough coarseness of a workplace in order to make a meagre pay to take home. Can’t run to management, they will just sack you.

He certainly would not have survived on a battlefield or in the hard graft that was needed when he came home battle scarred and weary with no prospects and poverty to then start again to build a new Britain and a new socialist country on socialist values.

Jonesy likes it “nice” likes the middle ground, being liked and friend to all. Bit of a Cleggy, or Justine Beiber or Jimmy Osmond of the left. Bit of a useless effort. (All respects to Jimmy Osmond who recently took part in Celebrity Masterchef, but we do not need a cute young lover, or puppy love) 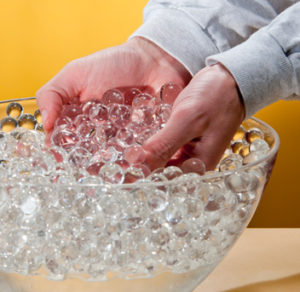 The Secret of Hardening Balls is to Plunge Them into Ice Cold Water or Some Discomfort until they Tighten up.

Labour needs real men and women with guts like the snp have. Not more media PR soft focus middlemen. They do not speak for us and never will.

But then Owen does not like them, a bit dirty, gritty and common.

Comment is Free. Truth Be Known – I would not pay Jonesy to tell me the time of day. 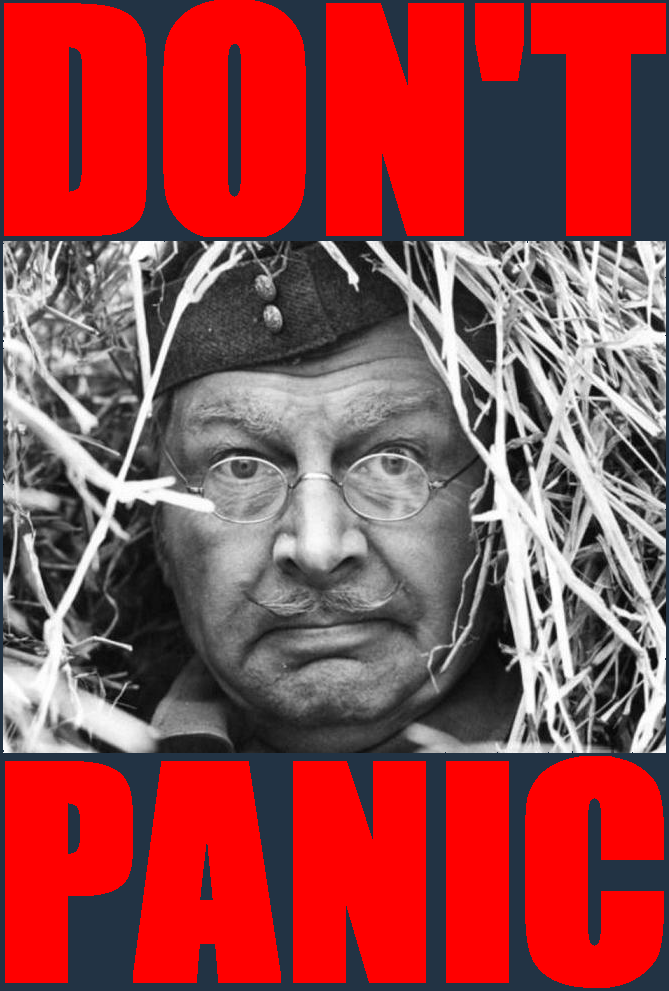 Don’t Panic Jonesy. You will Set the Troops off and Panic the Natives. Cool Calm and Don’t Pander to Press. Do You Think That You Could Do That?

« UNBELIEVEABLE – Labour ‘voting rights’ legal battle ends as price of justice is too high
l had £26 and 16p to my name until next month. l now have £1 and 16p. »
View more posts from this author